Other Smart Projects and Applications
其他智能项目和应用 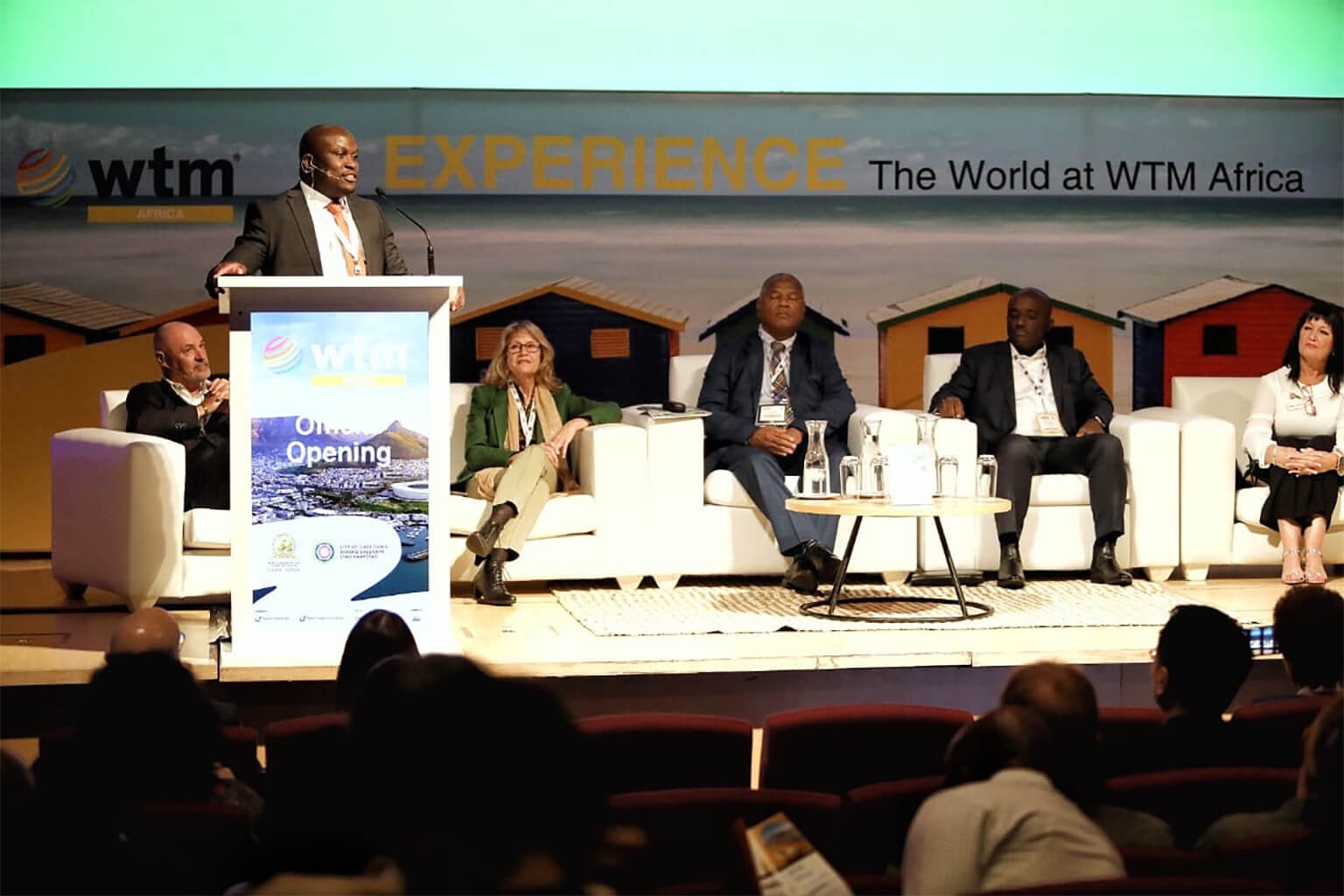 iFREE GROUP was a key speaker and sponsor at the launch of the African Tourism Board (ATB) held during the World Travel Mart (WTM) Africa in Cape Town, South Africa on 10-11 April 2019. We outlined our plan for a single MOGO S all-Africa package, which was received very positively by the mInisters of Tourism who attended the launch.

iFREE hosted a dinner for the new ATB board CEO and President the evening before the launch and we are also a founding member with a position on the board.